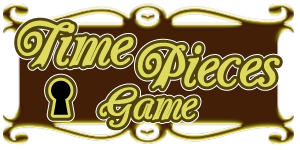 Since its opening in January 2012, Time Pieces has held over 5,046 games! New doors were opened when this team game was created, as we had never before had a Mini Game that randomly chose a theme (decade) for gameplay. We have been planning on “refurbishing” Time Pieces for quite a while and with the new decades released this month, it seemed like the best time to unveil our new-and-improved Mini Game. While some aspects of the game are still the same – 2 to 4 players, randomly chooses a decade to play – the gameplay is completely new and far more interactive! Join us tonight at 8 p.m. CT in the Yesteryear Hub as STAFF_Falcon unveils a brand-new Time Pieces for you to enjoy!